The five locations of Cincinnati-based Fabulous Frames & Art are having the annual anniversary sale, with discounts of 10-80% on many different framed prints, photographs, and original paintings. The selection varies by location; here are examples of what you might find when you stop by one of our five conveniently located galleries!

Above is a vibrant, large-scale abstract print by San Francisco-based painter Asha Menghrajani. Below, a few examples of Cincinnati- and Reds-themed artwork, including photographs by J. Miles and Rob Arra, and also limited-edition prints by P. Miraglia and Bill Purdom:

Rebirth in Cincinnati by Bill Purdom

Below are some great prints that would fit perfectly into the traditional decor of an office or study, including work by Jean Beraud, nostalgic art by G. Harvey, and patriotic work by Rod Chase: 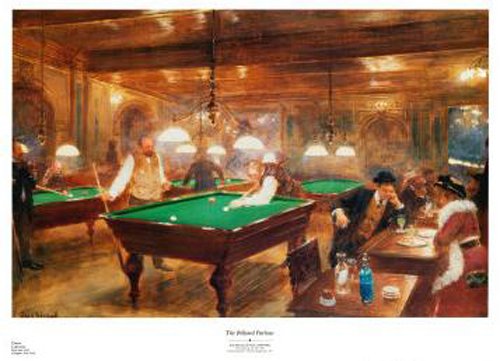 The Billiard Parlor by Jean Beraud

Vendors of Dreams by G. Harvey

We have also steeply discounted many of our framed floral and landscape prints, including brightly hued prints by Peter Hulsey and Michele Abrams, more subdued pieces by David Winston and Dong Kim, and the stark drama of black-and-white photography by Hamilton Aguiar: 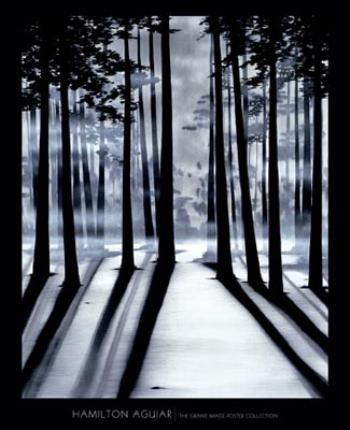 Cincinnati-based Fabulous Frames & Art is a family-owned custom frame shop and print gallery, which offers a varied selection of Cincinnati artwork. We are the world’s largest dealer in the work of Charley Harper, and also carry the work of his wife Edie Harper, their son Brett Harper, and other artists including John Ruthven, G. Harvey, John Stobart, Mort Kunstler, Michael Blaser, and Charles Frace, among many others.