Cincinnati-based Edie Harper, the wife and long-time creative partner of Charley Harper, is an accomplished artist in her own right. Her whimsical style is at times quite similar to Charley’s, but her subject matter differs, especially in this series of Biblical illustrations that offer an unusual and thoroughly Modern approach to these stories. Fabulous Frames & Art offers a vast selection of Edie’s serigraphs and giclee prints.

Here He Comes by Edie Harper

And the Stone Was Rolled Away by Edie Harper 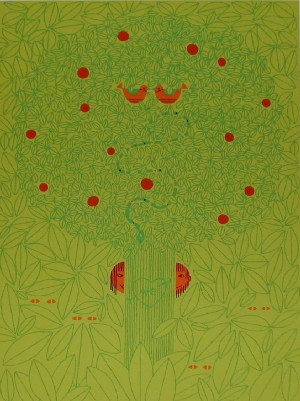 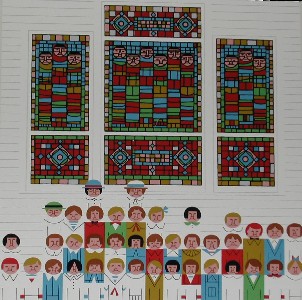 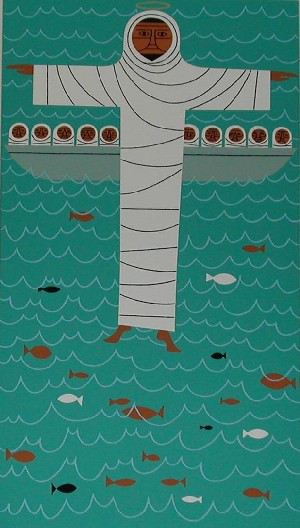